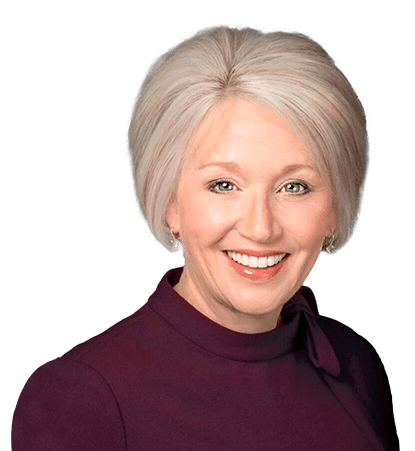 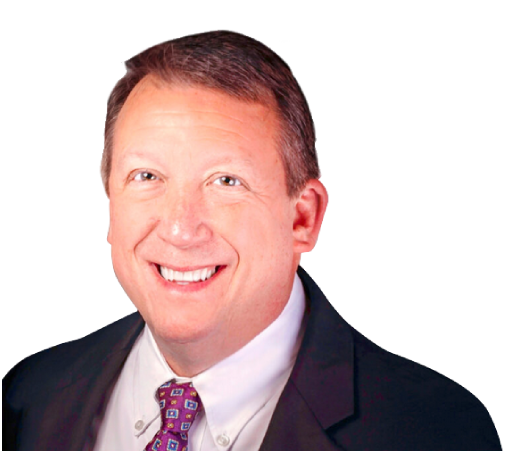 If you’re driving along a Tennessee highway and another driver suddenly crashes into your car, in an instant, your whole world may feel as though it dropped out from underneath you. Depending on the severity of your injuries, your life may indeed significantly change in the near or distant future. Some of your injuries may be undeniably apparent, such as lacerations, broken bones, or loss of consciousness. First responders are experienced at assessing a crash scene to see who, if anyone, is in need of emergency care.

Those who came to your aid hopefully were able to get you to the nearest hospital in a timely manner, and doctors at that facility were hopefully able to treat your condition. The problem is that not all car wreck injuries are immediately apparent. If your condition doesn’t improve, or you experience additional symptoms, (especially head pain) you may be suffering from a traumatic brain injury. It’s not only critical to seek immediate medical attention, it’s also pertinent to know where to turn for support if the other driver was negligent.

Do you have a brain injury?

Recovering from a motor vehicle collision is often an arduous experience. The wreck itself may have caused you serious emotional trauma, from which trouble sleeping or lack of appetite may stem. However, these symptoms may also signify brain injury, so it’s important to report such issues to your doctor.

When to Seek Legal Advice

The blunt force impact of the crash may have jostled your brain against your skull; however, it could be hours, days or even a week before symptoms surface. It’s important that you do not ignore any sign of an underlying adverse health condition following a car wreck. It’s equally important that you know how to gather evidence and seek justice if another person’s negligence is responsible for your ill-health.